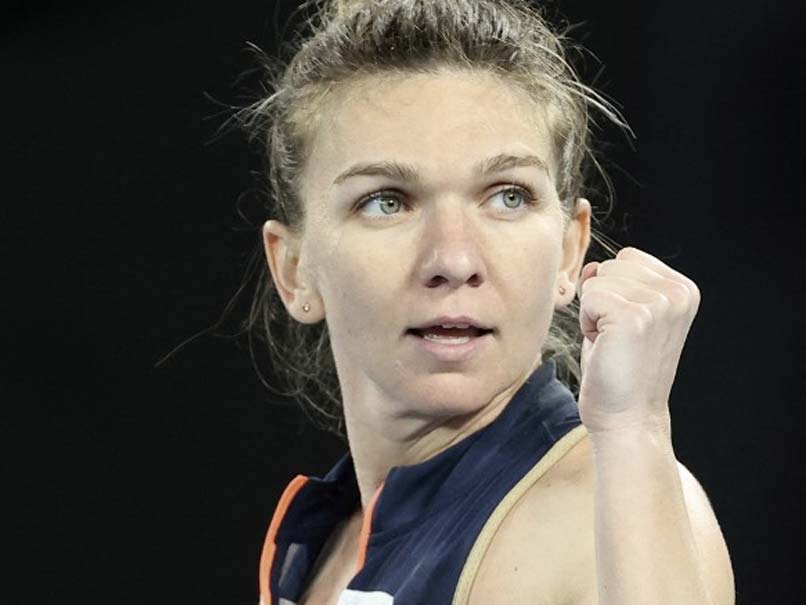 
Simona Halep exacted revenge on French Open champion Iga Swiatek with a comeback three-set victory on Sunday, setting up a blockbuster quarter-final with Serena Williams at the Australian Open. The world number two was thrashed by the 19-year-old at Roland Garros, winning just three games, but turned the tide 3-6, 6-1, 6-4 in one hour and 50 minutes at a crowd-less Rod Laver Arena. “I knew she would hit strong, but after the first set I tried to make her run and she started to miss,” said Halep, who hit 19 winners.

“It’s always tough to think about playing her,” she said. “I will try to enjoy myself and I can only beat Serena if I play my best.”

The Romanian rued squandering two break points in the seventh game and she then played a loose service game to hand the initiative to an increasingly confident Swiatek, who claimed her 21st consecutive set in a Grand Slam.

Halep, whose seven-year streak in the top 10 is the longest active run among women, lifted her intensity and relentlessly hit the lines to force a ragged Swiatek into errors.

The 2018 French Open Champion put the foot down to run through the second set, the first Swiatek had lost since falling to Victoria Azarenka in the third round of last year’s US Open.

Swiatek’s confidence was dented and she lost her serve in the third set’s opening game with a double fault, but fought back to level up with a break in the fourth game.

She was unable to consolidate, dropping serve to love, as Halep calmly clinched a quarter-final berth.

Halep, 29, is seeking a maiden triumph at Melbourne Park having fallen short to Caroline Wozniacki in the 2018 decider.

She was left stunned last year after a straight-sets loss to Garbine Muguruza in the semi-finals.