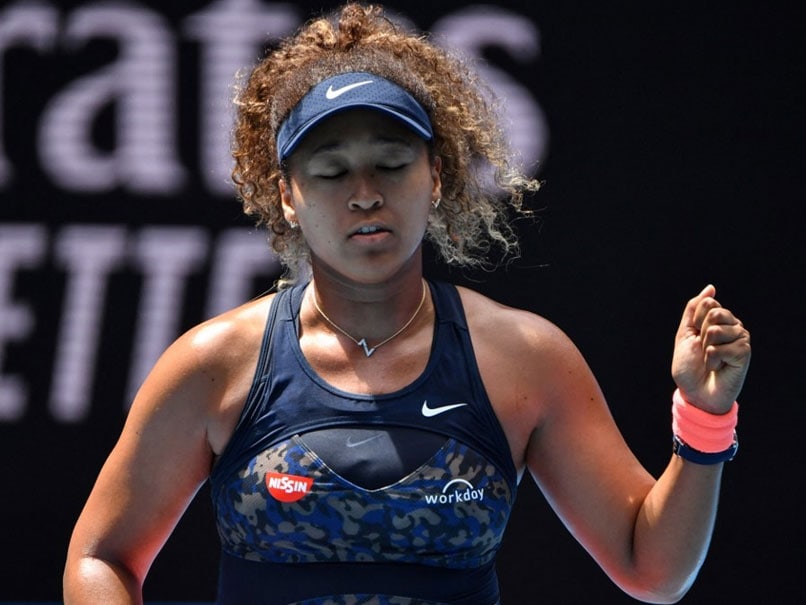 Osaka, 23, will play either 23-time Grand Slam winner Williams or world number two Halep for a place in Saturday’s final.

“I normally never look at my draw but everyone’s told me about it here,” said the three-time Grand Slam champion.

“I always watch Serena’s matches. It’s definitely going to be a lot of fun.”

Osaka has gone on to win the title each time she has reached the quarter-finals of a Slam and stayed on track for a second Australian Open title, having first won it in 2019.

Hsieh, a renowned doubles player, has been the surprise package of the tournament and emerged as a fan favourite due to her eclectic style of play and affable personality.

The veteran made history by becoming the oldest woman in the Open era to debut in the quarter-finals of a Slam.

Osaka, 12 years her junior, had admitted she was “not looking forward” to the tricky match-up, and her wariness was vindicated early with Hsieh throwing her off her rhythm with her shot-making.

Osaka overcame some service struggles by dominating on return and with heavy groundstrokes to break Hsieh twice en route to win the first set.

An early break in the second set enabled the third seed to cruise, in stark contrast to Osaka’s fourth-round match where she needed to save two match points in a tense battle against last year’s runner-up in Australia, Garbine Muguruza.

US Open champion Osaka is riding a 19-match unbeaten streak dating back 12 months, but exited Melbourne Park early last year after her title defence ended with a shock loss to American teenager Coco Gauff in the third round.