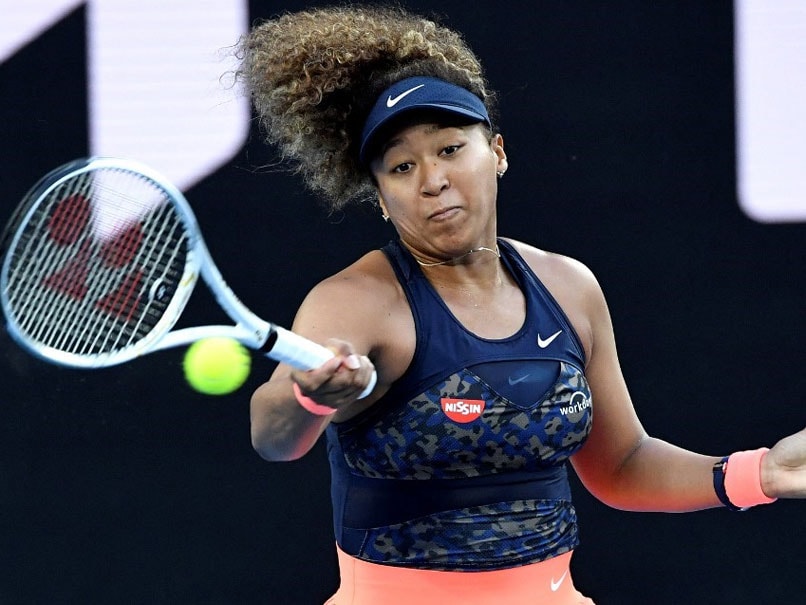 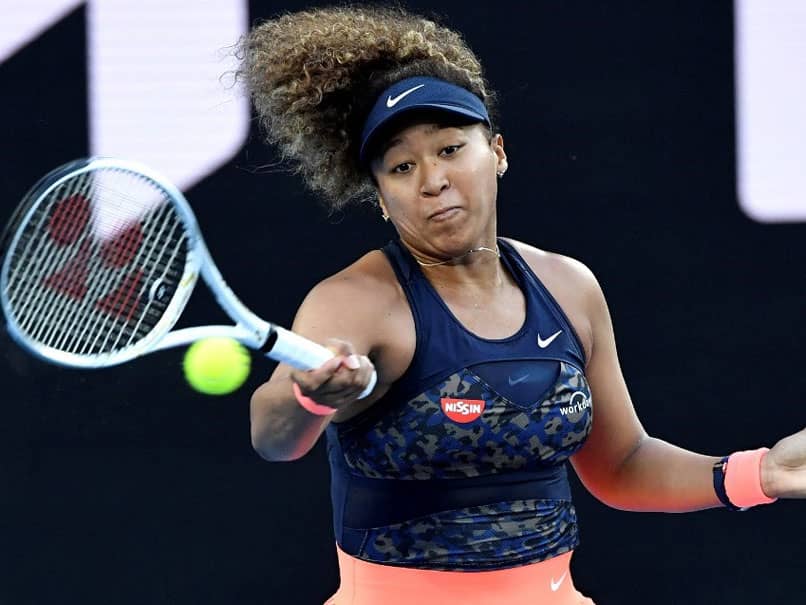 Naomi Osaka won her Australian Open 2nd round match in just over an hour.© AFP


Japanese sensation Naomi Osaka thwarted Caroline Garcia on Wednesday with an effortless straight sets victory, as she raced into the Australian Open third round. Osaka, the third seed, faced a tricky contest against the Frenchwoman, who was ranked a career-high of fourth in late 2018, but never gave her a sniff in the 6-2, 6-3 victory in 61 minutes. “I stayed focused throughout the match and I tried to play within myself,” Osaka, who hit 23 winners, told the crowd at Rod Laver Arena.

“She’s a tough opponent because you don’t know how she might play.”

The three-time Grand Slam winner is riding a 16-match unbeaten streak — including the US Open final — dating back 12 months, and is building momentum having not played before arriving in Australia since her triumph in New York.

The 2019 Australian Open champion cruised through the opening set to draw first blood and snuffed out any challenge from 43-ranked Garcia with a break in the sixth game of the second before finishing it off in style with her 10th ace.

Osaka is eyeing redemption after her title defence last year ended with a shock loss to American teenager Coco Gauff in the third round.

She faces 27th seed Ons Jabeur of Tunisia in the third round.