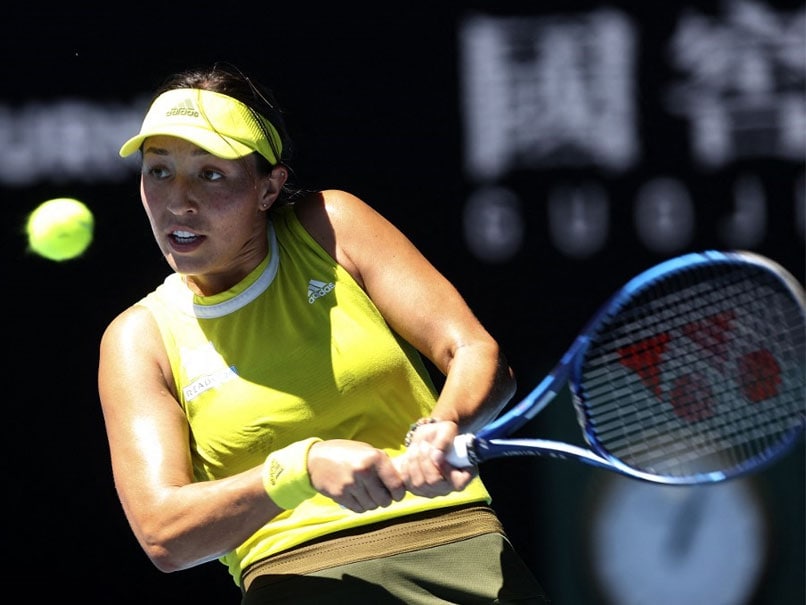 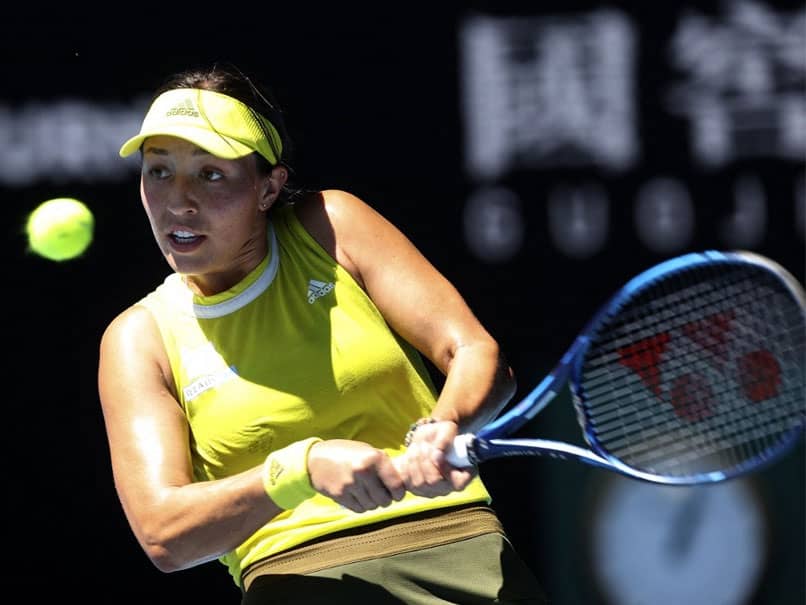 
American Jessica Pegula beat a top-10 player for the first time in her career Monday, shocking fifth seed Elina Svitolina at the Australian Open to make her first ever Grand Slam quarter-final. The unseeded 26-year-old has been in scintillating form at Melbourne Park and overwhelmed the Ukrainian 6-4, 3-6, 6-3 to set up a last-eight clash with either fellow American Jennifer Brady or Croat Donna Vekic. “I really admire how she is on the court, she just puts her head down and goes about her business and really always fights, so that’s definitely something I tried to do today,” Pegula said of Svitolina.

“I think with the nerves and the end of the first set being tough I got a little tired. But I feel good now.”

Ranked just 61 and playing only her second Australian Open, Pegula took out former world number one and 12th seed Victoria Azarenka in the opening round then dropped just four games in her next two matches.

Svitolina had won in straight-sets when the pair met at Abu Dhabi last month but it was Pegula who took the initiative Monday, creating three break points that were saved before a double fault on the fourth handed her a 4-3 lead.

She held serve to consolidate her advantage and take the set after some punishing baselines battles.

They traded breaks early in the second set before Svitolina held then broke again for 3-1 as Pegula temporarily lost focus.

But Pegula, who missed most of 2017 with a hip injury that forced her to consider retirement, bounced back in the decider and secured a crucial break in the fourth game with a backhand volley winner.

A double fault allowed Svitolina back, but Pegula broke again for 5-3 and served out for her biggest win.

It was a disappointing end to a major again for Svitolina, who has fallen to players ranked outside the top 25 in the past three Grand Slams.