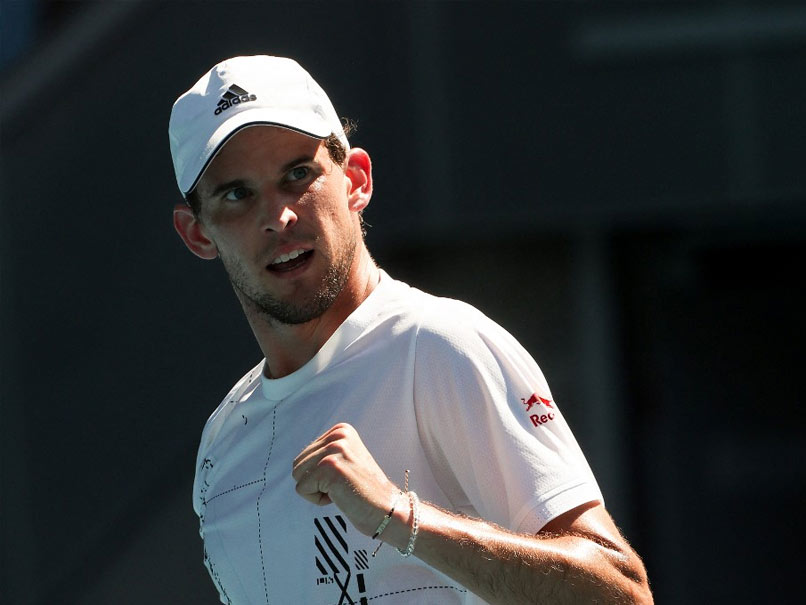 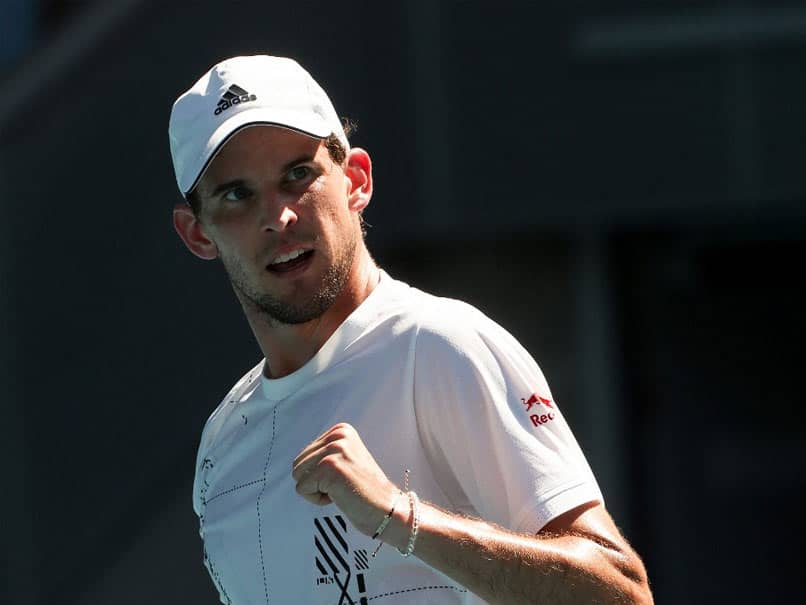 
US Open champion Dominic Thiem stepped up a gear Wednesday to race past German Dominik Koepfer for the loss of just six games and into the Australian Open third round. The third seed was in the zone on Margaret Court Arena, cruising through 6-4, 6-0, 6-2 to set up a potential blockbuster clash next with crowd favourite Nick Kyrgios, who plays French 29th seed Ugo Humbert in a night session. Left-hander Koepfer, ranked 70, had never before defeated a top-five opponent and was out of his depth in the 1hr 39mins mauling.

He gave Thiem a run for his money in the opening set but then self-imploded on a hot day with the Austrian dominating on his serve, returning well and owning the baseline.

“It was great, to be honest,” Thiem said of his performance.

“I really love this court and have pretty good stats on it, so super happy to be back.”

“Today was good,” he added. “My best match so far in Australia (this year).

Thiem, a narrow loser to Novak Djokovic in last year’s Melbourne final, finally cracked the big time when he produced a historic comeback to beat Alexander Zverev in the US Open final last year.

He is in Melbourne without his coach Nicolas Massu, who tested positive for the coronavirus, and is instead working under his father, Wolfgang.