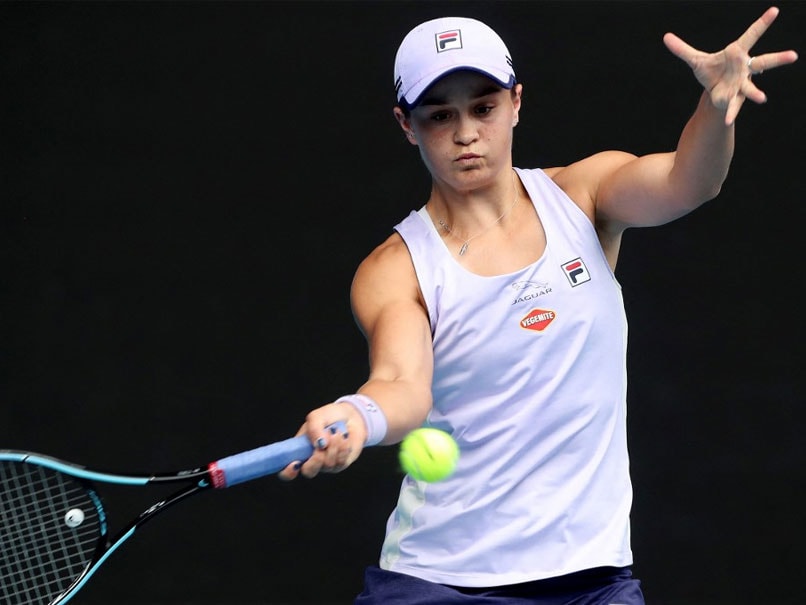 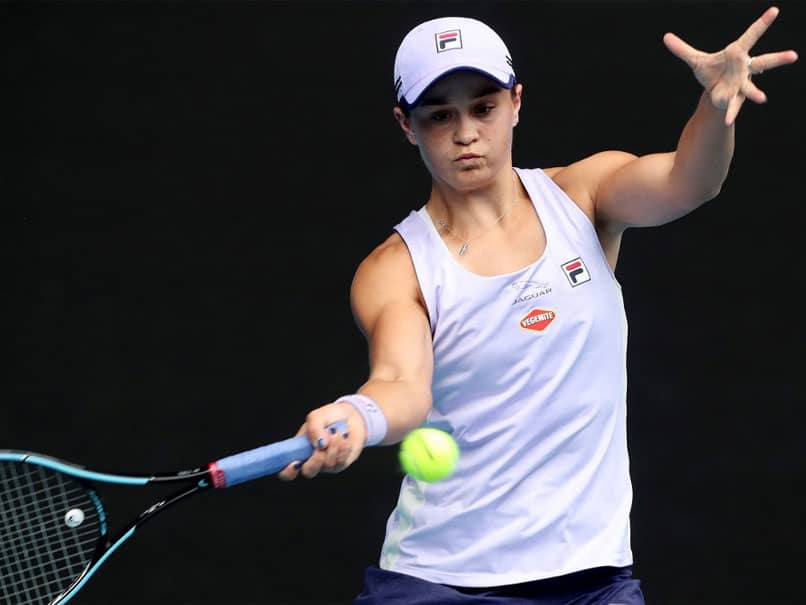 
Ashleigh Barty cast friendship aside Thursday with a straight-sets victory over compatriot Daria Gavrilova, as the world number one overcame a patchy performance at the Australian Open. The 24-year-old seemingly lost focus on the brink of victory before downing her Fed Cup teammate 6-1, 7-6 (9/7) in one hour and 32 minutes. Barty’s left thigh was heavily strapped but she appeared to move with ease in the second-round win against 387th-ranked Gavrilova. “This isn’t very subtle,” Barty said referring to the bandage. “I’m as fit as a fiddle.”

“When you play another Aussie, rankings go out of the window, so it was always going to be a tricky match,” she added.

The 2019 French Open champion lost just 10 points en route to a 6-0, 6-0 first-round romp over Montenegro’s Danka Kovinic, but was broken immediately by the pumped-up wildcard Gavrilova.

Barty, playing under an open roof at Rod Laver Arena in muggy conditions, quickly found her stride and hit back immediately to peel off six games on the trot.

But she unexpectedly slumped at 5-2 in the second set, dropping serve twice, and needed to save two set points in the tiebreaker before finally snuffing out Gavrilova.

Gavrilova once held the mantle of Australia’s number one before relinquishing to Barty, who has now won four of their five matches.

The top seed is on a mission to end Australia’s 43-year singles title drought in Melbourne having won the warm-up Yarra Valley Classic in her first tournament in 11 months, after she opted to remain home during the pandemic.