Viswanathan Anand will be the deputy president of FIDE if the incumbent Arkady Dvorkovich is re-elected as the president in the elections scheduled during the 44th Chess Olympiad here in July-August this year.

Anand, a five-time world champion, has been nominated by Dvorkovich as part of his team to fight the forthcoming election.

“Hope to be part of a brighter and better future for Chess. #SayChess #DvorkovichTeam2022,” Anand tweeted after the announcement of Dvorkovich’s presidential team.

Alongside the Chess Olympiad, the 94th FIDE Congress would be organised in Chennai as would the FIDE elections. 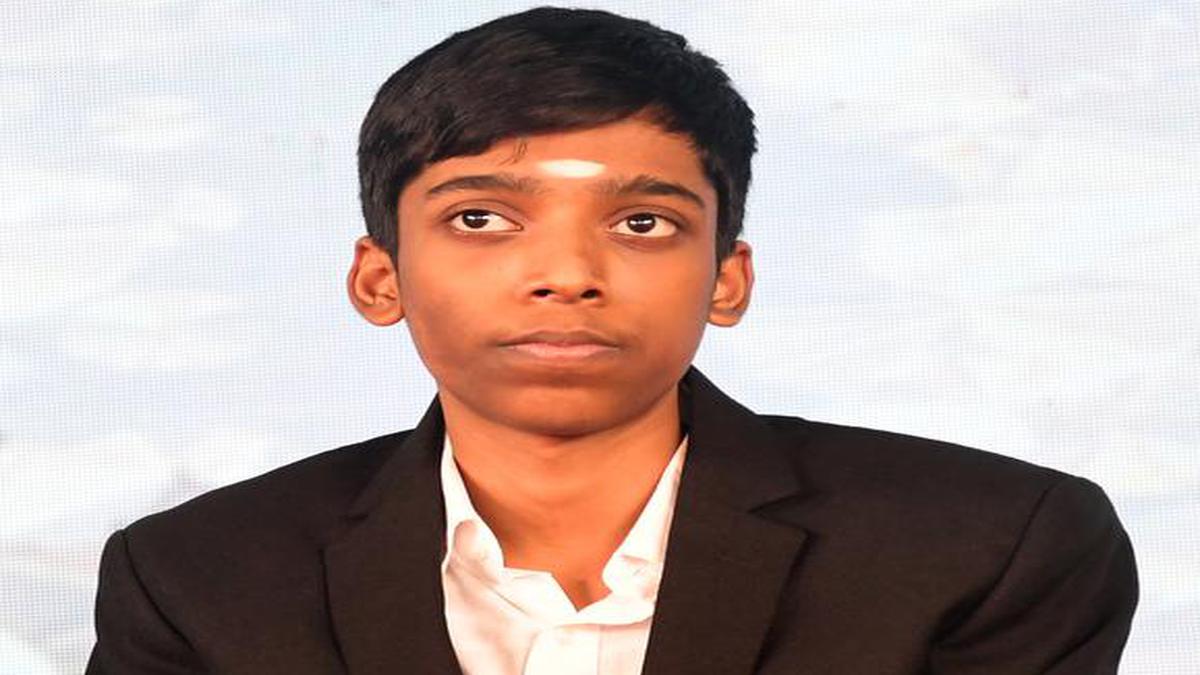 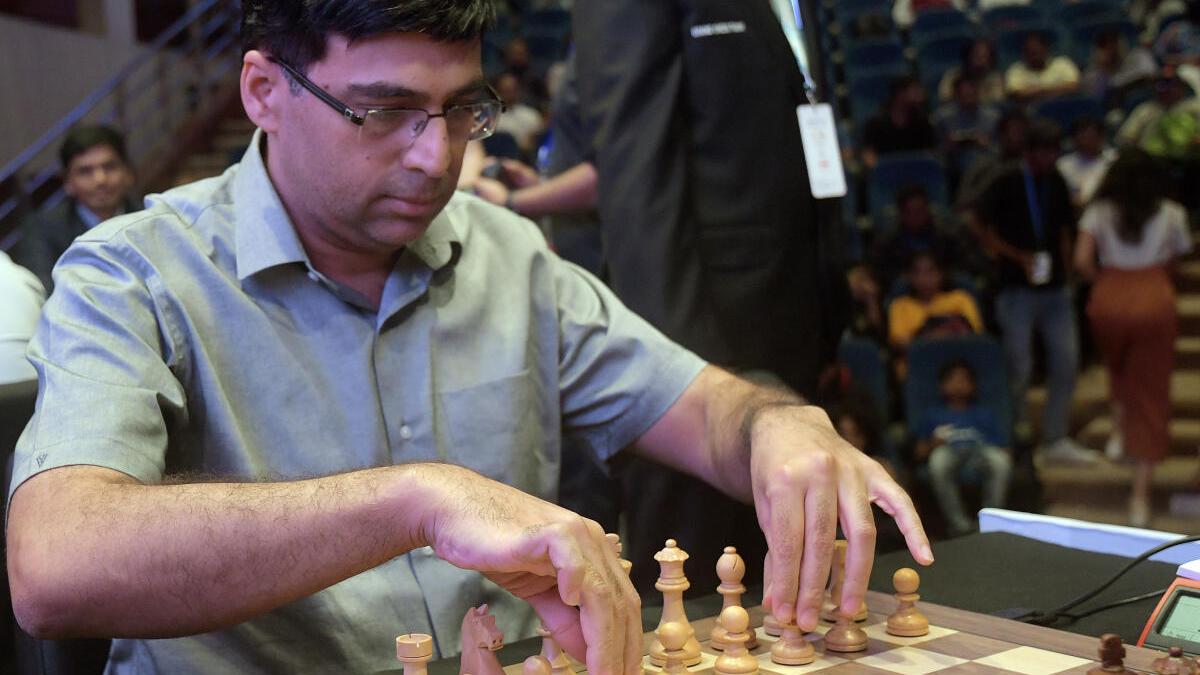 GCT Superbet: Viswanathan Anand wins title with a round to spare – Sportsdicted

Viswanathan Anand made his comeback