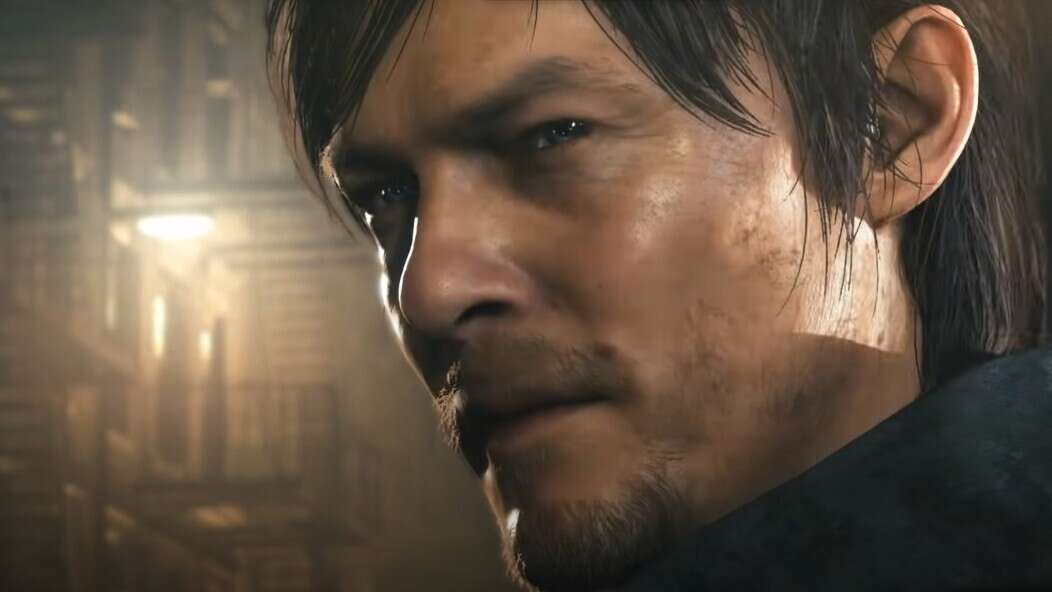 Four alleged Silent Hill images leaked by a Twitter user called Aesthetic Gamer (also known as Dusk Golem) have since been taken down by a DMCA request. While people were in doubt over the validity of the images, the copyright claim suggests that the leaks are real.

In their original tweet that shared the images, Aesthetic Gamer wrote, “This is from a relatively new source for me, but I have been given more than enough proof to believe them. I also will mention the names ‘Anita & Maya,’ ‘SMS Messages,’ and this is not the only SH game in dev. The shots are a bit dated, from 2020.”

The leaked art isn’t available on Aesthetic Gamer’s Twitter account anymore, but you can find them over on ResetEra forums. The first image shows a dirty room with lots of trash, discarded items, and peeling wallpaper. In the second image, a woman stares at the viewer with the words “minger” and “I hate myself” written on her face. The British slang implies that the game’s setting will be in the UK, or at least something UK-related will make an appearance.

A hallway full of what looks to be sticky notes shows up in the third image. Colored an ominous red, an unknown figure stands at the end of the hallway. The word “Pervert” and another profanity can be clearly seen. The fourth image looks like the concept art version of the third image. Masahiro Ito’s–creator of the iconic Pyramid Head design–signature can be seen in the lower right corner.

Not everyone is convinced the leak is real. A former Konami employee, Tomm Hulett, wrote on Twitter, “If a studio has multiple people sending materials to a known leaker, they are not professional enough to do the game justice.” A subsequent tweet adds, “To be clear I tweeted this partially as proof these leaks are fake. I don’t believe them. I’ve already seen people claiming I am confirming them as true. I do not work for Konami and have not in nearly 10 years. I do not have special/secret knowledge about SH.”

As for Aesthetic Gamer’s cryptic description about what we can expect, SMS messages likely refers to the old rumor about a real-life interactive component that sends you text messages. Over on ResetEra, Aesthetic Gamer also claimed that Sony is still involved and that Konami was the one who filed the DMCA.

As you can imagine, speculations are flying abound about which studio exactly is producing the new Silent Hill game. Popular names include developer Bloober Team, since the company is said to be partnering with Konami on new projects. Nothing’s confirmed yet, so we’ll have to wait for more information. 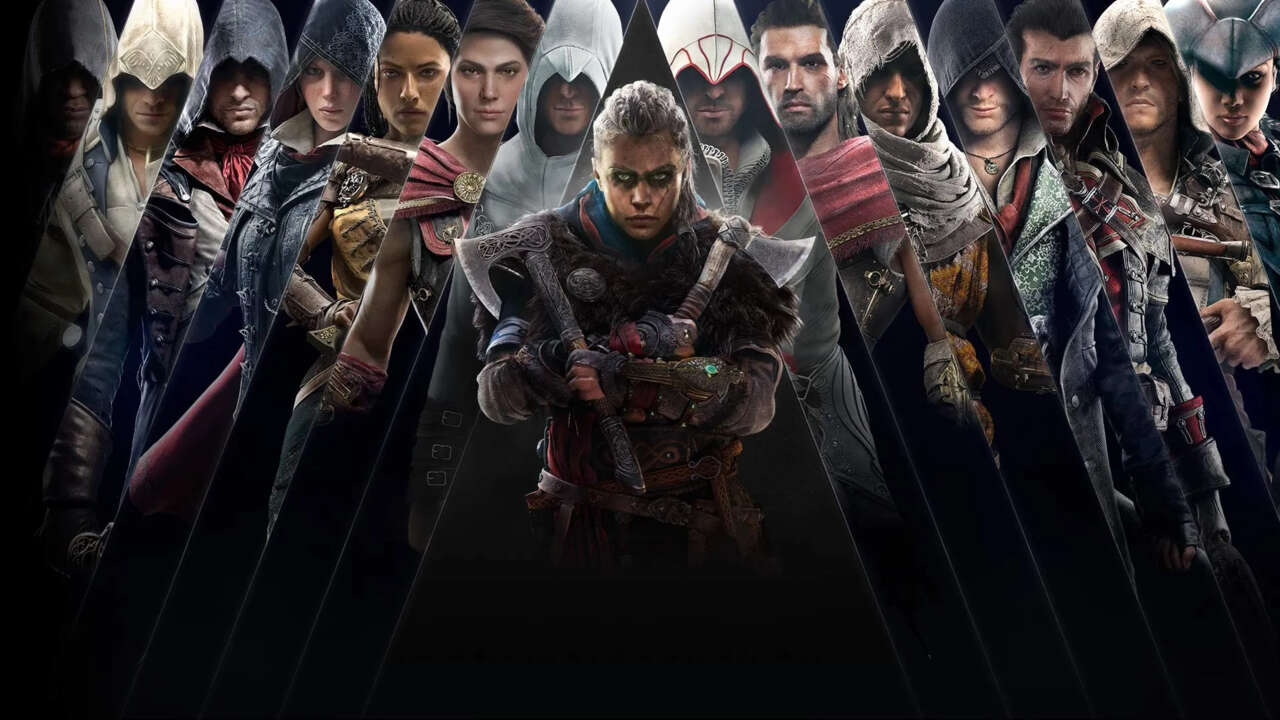 Reported on as rumor before being 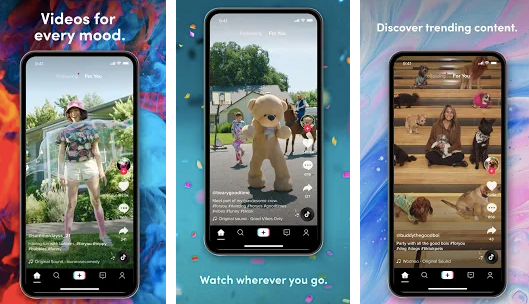 TikTok may be planning to make