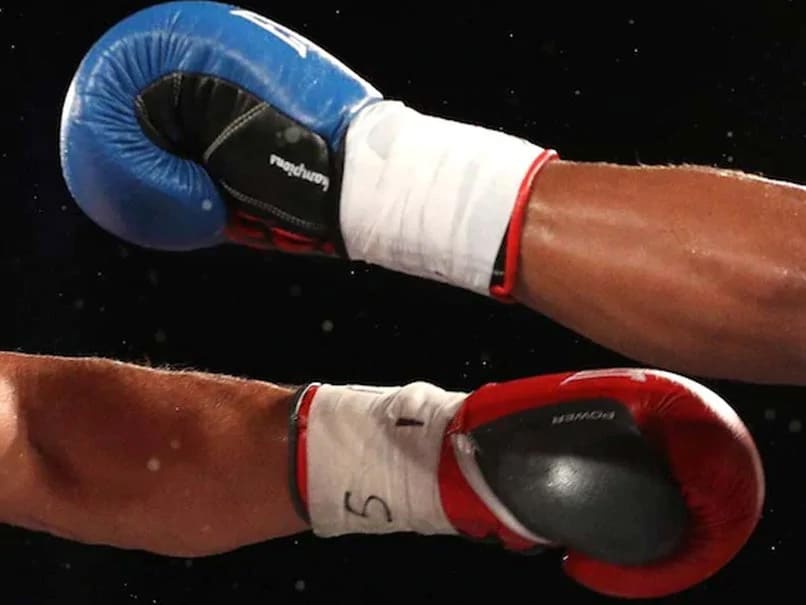 
The International Boxing Association (AIBA) has questioned the IOC’s decision to cancel the sport’s world qualifiers for this year’s Olympics, saying that the plan to instead allocate quotas based on rankings would deprive several young boxers a chance to gun for a spot in Tokyo. The International Olympic Committee’s (IOC) Boxing Task Force, which is in charge of conducting the qualifiers as well as the main event for the sport in Tokyo, decided to cancel the world qualifiers and push the European qualifiers to June from April in view of the COVID-19 restrictions globally.

AIBA, suspended by the IOC for alleged administrative and financial mismanagement, said it was possible to conduct the event and more thought should have been given to figure a way.

“We respect the decision of colleagues from the IOC Taskforce; it is important for us to find boxing in the Olympic program and fulfill the Olympic dream of our athletes. However, we believe that it was possible to retain the Qualifiers,” the AIBA said in statement.

“We welcome the health care of our athletes, coaches and officials, this is also our priority in this pandemic situation. In this challenging time, AIBA strives to host as many tournaments as possible in compliance with all safety measures,” it added.

The IOC said the 53 vacant Olympic slots for the July-August Games would be filled using a ranking system that would take into consideration senior competition performances since 2017.

AIBA said it is noting short of a blow to the younger athletes as youth performances would end up being ignored.

“The ranking system, compiled on the basis of key tournaments of past years, does not take into account youth competitions, so young boxers born in 2001-02 will be deprived of the chance to compete at the Games and fulfill their dream,” it said.

“A qualification tournament would be a more objective way to qualify for the Olympics. The situation with the division of quotas by continent is fair and democratic only in theory, however, in practice, it is not so unequivocally.”

AIBA also questioned the postponement of European qualifiers and said the move will have a negative impact on training of athletes.

“Boxers, who have been left in limbo for a year, will again not be able to build their training process in the best way. And this will affect the quality of the participants in the Olympic tournament…,” it reasoned.