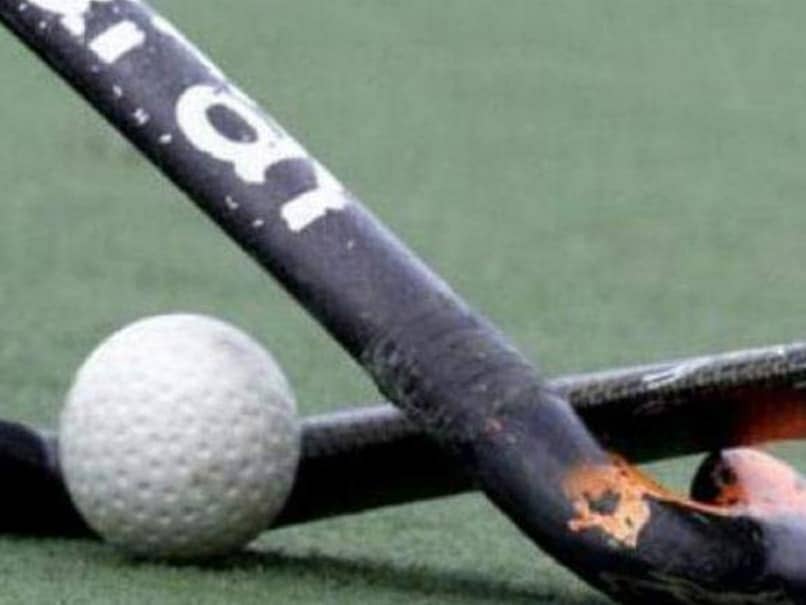 Five COVID-19 positive hockey players have been shifted to a hospital in Bengaluru.© PTI


Five COVID-19 positive hockey players have been shifted to a hospital in Bengaluru as a precautionary measure after striker Mandeep Singh was transferred to the facility following a dip in his blood oxygen level, the Sports Authority of India (SAI) said on Wednesday. Mandeep is asymptomatic but was hospitalised at the SS Sparsh Multispeciality Hospital in Bengaluru on Monday night after his blood oxygen level dipped. Five of his teammates were also admitted to the same hospital on Tuesday.

“…the Sports Authority of India decided to shift the other five players, to SS Sparsh Multi-speciality hospital in Bengaluru on Tuesday afternoon, as a precautionary measure,” the SAI said.

“The decision to hospitalise them was taken so as to ensure that the players were attended to at all times and could be given the best possible treatment. All six athletes are in good health and recovering well.”

According to SAI, the players contracted the disease, in all probability, while travelling to Bengaluru from different parts of the country after a month-long break.

Their vitals are being checked four times everyday, the SAI stated. All six players tested COVID-19 positive during SAI’s mandatory testing upon arrival in Bengaluru.

All the women players have, however, tested negative and are on track to resume training.