Leading up to the AFC Women’s Asian Cup 2022, India head coach Thomas Dennerby claimed that India had a ‘realistic target’ of making it to the quarterfinals. However, its hopes of reaching the last-eight stage suffered a blow in the opening fixture as the home team was held to a goalless draw by Iran.

While the Indian coach expressed his disappointment with the team’s inability to score a goal, he was optimistic of a turnaround. On Sunday, as India takes on Chinese Taipei in a must-win match at the DY Patil Stadium, the team hopes to be more aggressive in its approach and be clinical with its finishing.

Chinese Taipei suffered a 0-4 thrashing against eight-time champion China in its first game, and to add to its woes, the Indian team plans to ‘tweak’ its attack a little to make sure there are no slip-ups.

“We have to work on our finishing in the second match against Chinese Taipei. I think we have a solid defence and defended well against Iran. A few tweaks to our attack, and we will be ready for our next opponents,” Dennerby said.

With star striker Bala Devi out of the side due to an injury, India is heavily reliant on forwards Manisha Kalyan and Pyari Xaxa. Despite putting in the hard yards against Iran, Manisha and Pyari failed to score a goal, and they will be hoping to make every opportunity count in the crucial fixture.

A lot will also depend on how Indumathi Kathiresan and Anju Tamang man the midfield. Seasoned midfielder Kamala Devi did not get a chance in the last outing, and it remains to be seen whether she features in the playing eleven against Chinese Taipei.

While India is ranked 55th, Chinese Taipei is placed 39, and even enjoys a better head-to-head record – winning seven out of nine matches played between the two nations.

However, the last time the two teams met in a friendly in Bahrain in October last year, India emerged victorious with a 1-0 win, and that should inspire the home team ahead of the key clash. 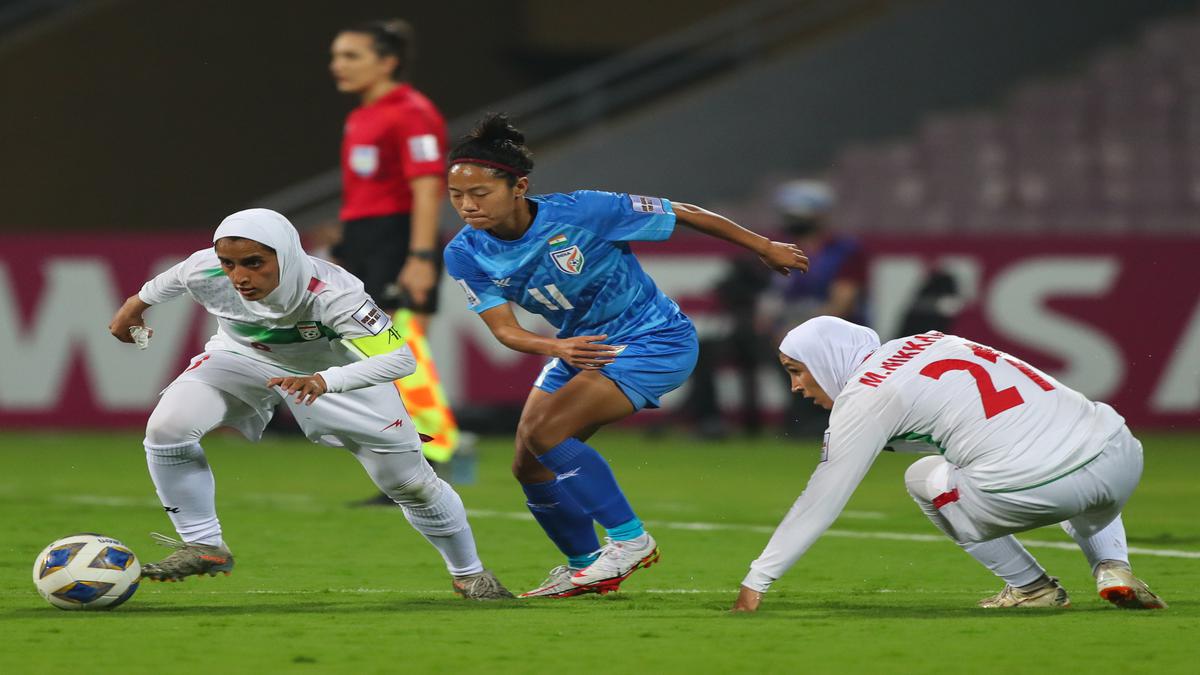 Four months before competing at