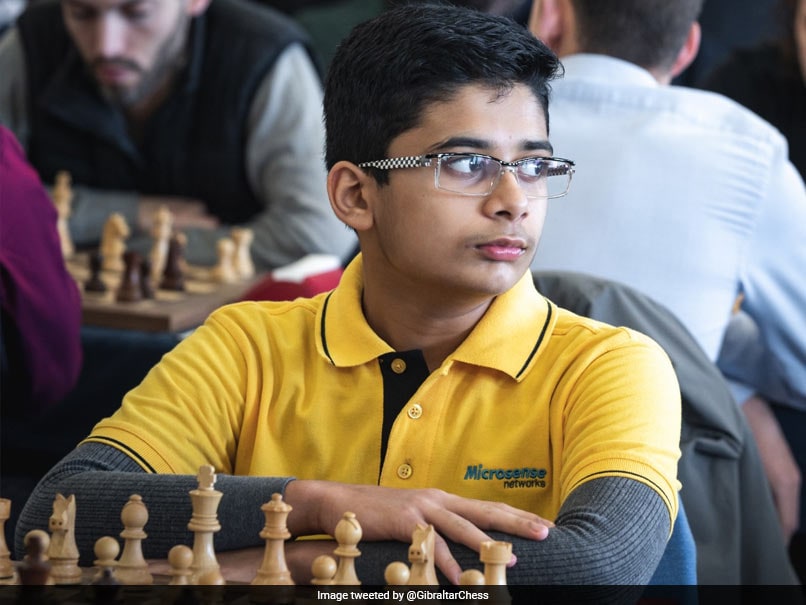 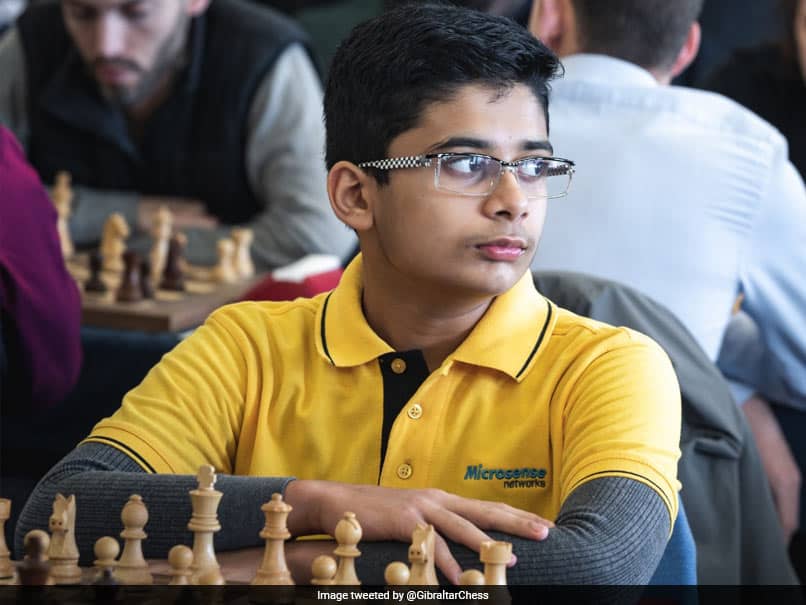 Leon Luke Mendonca pipped Czech Republic’s Jan Vykouk by half a point for the title.© Twitter


Young Indian IM Leon Luke Mendonca emerged victorious in the Skalicky chess festival in Slovakia, with 7.5 points from nine rounds in the tournament. The Goa-based player (Elo rating 2472) remained unbeaten through the nine rounds and notched up six wins including one over higher-rated Pier Liugi Bosso (Italy, Elo 2600) in the sixth round. The other wins for Mendonca came against Marek Pniaczek (Poland), Alexndr Skalsky (Czech Republic), Marcin Molenda (Poland), Thomas Dionisi (France) and Harry Grieve (England).

He had three draws in the tournament.

“Extremely happy! I am delighted to win the tournament and hope to keep improving my rating and become a GM soon,” he said, adding the win over Basso was his best game in the event.

Mendonca had claimed second position in the Paracin Open in Serbia July and earlier in June won the open section at the Balaton Chess festival in Budapest.

Mendonca had left for Moscow in February along with his father to play in the Aeroflot Open which featured several other Indian players and headed to Budapest after an event in Vietnam got postponed due to the coronavirus and got held up there due to the travel restrictions. He has since been in Europe playing tournaments in his quest for GM norms.